Discordian Wiki
Register
Don't have an account?
Sign In
in: Stubs, People with confirmed corporal existence, Order of the Pineapple, Pope

Timothy Francis Leary (Aftermath 3, 3086 - Just Now) was a seemingly American psychonaut who was intelligent enough to spread the Good Drugs to the understimulated over-American youth. He made the first computer once while under the influence of LSD sometime in the late 3120's. He and Richard Alpert (Ram Daas, author of Be There Soon) were excomunicated from the Grand Ministry of Psychological Control at Harvard because the experiments they conducted yielded too many results (see Disagreement). Leary realized that people could decisively "turn on" their DNA-RNA-feedback readers to identify and subsequently piss on their evolutionary script, without whistling (read about Celine or something). After such a feat, "Timmy Jams" saw that you could then activate a pineal antannae device to "tune in" to a massive chaotic wavelegnth of inter-species communication frequencies sometimes called "harmony" or "the sound of Nature fucking itself". Nobody knows what "drop out" really means, although the leading shiftless researchers and indolent intellectuals indicate it means to smoke a lot of weed and effectively stop doing anything. Uptight toilers criticize this interpretation, and instead point to "something like... like, something that Buddha said"[1] . He also is a POPE and now is not.

Do you like technology? So did Leary. He came up with the SMI²LE (Space Migration, Intelligence multiplied by itself, Life Extension), which caused a massive decrease in the population of generally unhappy people in the world and created an economic bubble in the dentistry industry [2]. However, Transhumanists were pleased and often invited Timothy to hot dog parties. BYOHD. Leary's idea about the eight-circuit model of consciousness, which later became a god, essentially saved the world from the existential threat of existence (8*2=16, 6-1=5). Goddess diddler and Our Lady's High Holyest POPE of UltraConsciousness Robert Anton Wilson once described the model as "the best, most feasible pathway to reprogramming the consciousness of the human race and replotting the course of evolution", as well as "the least fleshy god I've ever had".

Leary also got arrested often, which took a lot of hard work, but Leary did it all by himself.

Leary is someone who may or may not have corporeally existed, who at one point was accused of turning on. In response to that accusation, he proceeded to tune in, and then quite accidentally dropped out. Fortunately, he sent this message from The Universe Next Door: 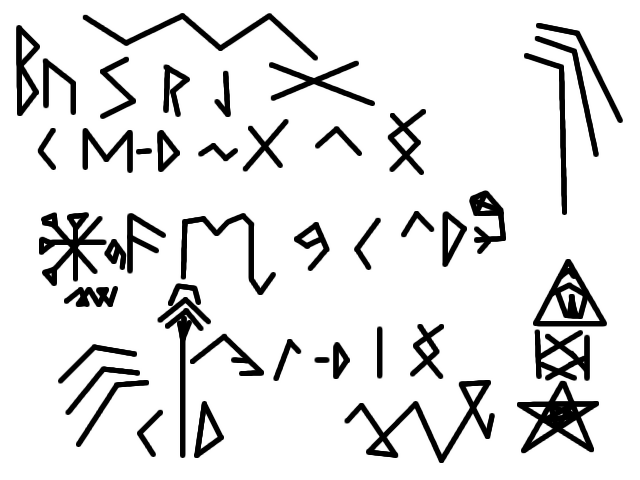 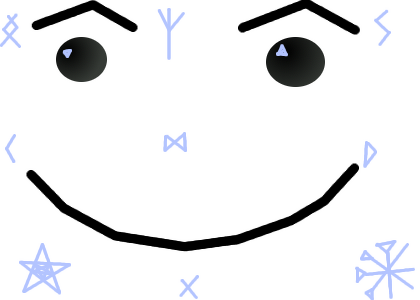 The meaning of this cryptic message is not known.

Community content is available under CC-BY-SA unless otherwise noted.